Birth of a Hope

THE OPENING EPISODE of series two pushes Survivors in an unexpected new direction, in a dramatic narrative shift that engulfs the optimism of the series one finale in flames. Birth of a Hope is full of surprises — not all of them welcome. The ensemble cast, that the latter half of series one takes such pains to draw together, is decimated off-camera by a devastating fire that guts the Grange.

The shocked and dispirited remaining survivors are forced back on the road in search of the new home that will remain their base of operations for the whole of series two. All of this within the first few minutes of screen time. Despite the multiple shocks of the episode for Survivors fans expecting more stories of the struggles of the Grange community led by the redoubtable Abby, Birth of a Hope is still a powerfully strong series opener.

The close of the first series marked the end of creator Terry Nation's involvement with the series. His departure saw Survivors begin to explore themes and ideas that eventually move the series far from Nation's original conception. The redefinition heralded in the events of series two give rise to some of the key controversies that still animate those involved in the series more than twenty years on.

The series' producers opted not to pick up Carolyn's contract for the second series, in a hugely contentious decision

The two most striking cast changes are the loss of Carolyn Seymour as Abby Grant, and the return of the character of Charles Vaughan last seen in Corn Dolly. Charles, played by Denis Lill, soon emerges as a contender for the series lead alongside Ian McCulloch's Greg Preston. The series' producers opted not to pick up Carolyn's contract for the second series, in a hugely contentious decision intended to shift the focus onto the two central male characters.

The move from the Grange location, however, was not a matter of choice. While the shift to Whitecross supported the themes the producers wanted to address on the show, the redevelopment of Hampton Court meant that it could no longer be used for filming even if the series production team had wanted to stay put.

The refugees from the Grange fire are welcomed at the Whitecross settlement, where Charles is keen that they put down roots. Jenny, now heavily pregnant, is desperate to have Ruth, the trainee doctor, as her midwife, but Ruth is away on call. In a race against time, Charles sets out to find her, and bring her back to Jenny's bedside in time for a delivery that must be endured without drugs, sterile surroundings or hi-tech medical aids.

By the episode's close, the Grange survivors have come through what Greg explains to the children is 'the worst thing that could have happened', and the mood of bleak hopelessness is now shot through with rays of hope. It is an attention grabbing first act. Birth of a Hope introduces us to the first of the Whitecross residents that will join the main cast from this point on.

Hubert (John Abineri) , the unkempt workshy grumbler (in many respects a reinvention of the character of Tom Price) and the dynamic and resilient Pet (Lorna Lewis). The character of Ruth, recast between series, is now played — to great effect — by Celia Gregory.

A common misnomer is that series two is a stop-at-home study of self-sufficiency and soap production. It isn't. Such themes are only part of a far wider narrative reach. At their best, the episodes set around the Whitecross countryside are alive with adventure and insight into both human frailty and human potential.

It is a credit to writer Jack Ronder that this scene-setting series opener works so well, given the amount of 'establishing' work that it has to get through — with a replenished cast, a changed location and a retooling of the storyline. While it cannot hope to match the emotional intensity of The Fourth Horseman, Birth of a Hope packs a potent punch. 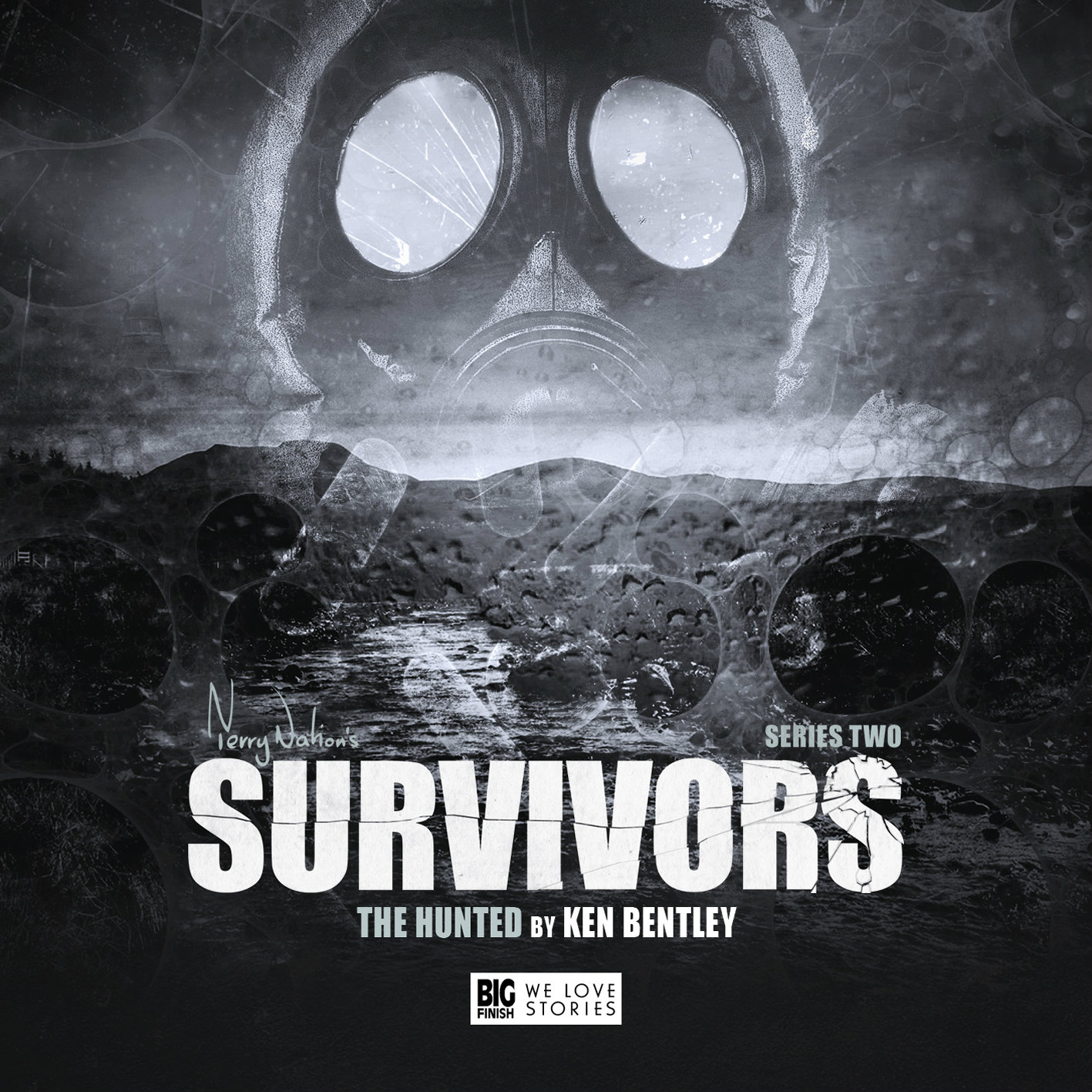 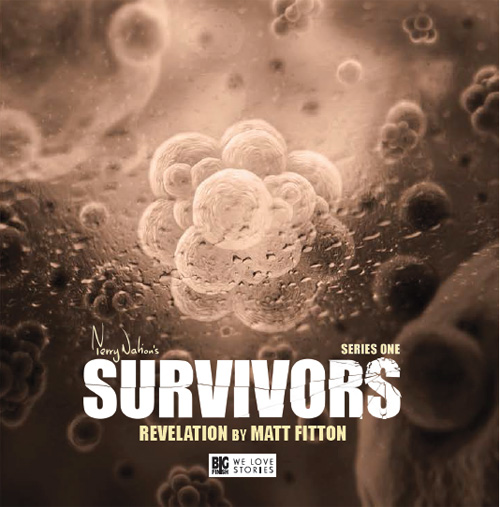