A short appreciation of the work of Survivors director Pennant Roberts

PENNANT ROBERTS, DIRECTOR of nine episodes of the first and second series of Survivors, died in at Velindre Hospital, Cardiff, on 22 June 2010, at the age of 69 following a short illness.

It is difficult to overstate Roberts' contribution to the success of Survivors - whether it is his role in recommending key cast members to producer Terry Dudley; his skills in bringing out the best in the performances of his ensemble of performers; or his talents in bringing to the screen a credible post-apocalyptic environment within tight constraints of time and budget.

Roberts was responsible for directing some of the best remembered episode of the first two series of Survivors: including the classic opening instalment The Fourth Horseman, writer Jack Ronder's sublime Corn Dolly (which introduced the character of Charles Vaughan) and the acclaimed murder trial Law and Order from series one; and the poignant Greater Love; the inner-city adventures of Lights of London II; and the energetic New Arrivals, which saw Whitecross invigorated by the arrival of a group of carefree youngsters, from series two.

For Roberts, Survivors was only one experience in an impressively varied career. Born in Weston-super-Mare in 1940, Roberts graduated with a degree in Physics from Bristol University before deciding on a future in the performing arts.

Roberts secured a BAFTA nomination in 1989 for the Best Children's Programme category for his work on the screen adaptation of Jenny Nimmo's The Snow Spider, which he both produced and directed (and which secured two sequels). His last work as producer-director was on the continuing The Sherman Plays series for HTV Wales, which concluded in 1997.

Later in his career, Roberts taught on the BBC Drama Director's course, and became Chair of the Directors' and Producers' Rights Society (DPRS) - a group which worked to ensure that UK TV directors received monies for European repeats.

Over a period of twenty years, the DPRS succeeded in "distributing millions of pounds of royalties annually". Mary McMurray, former Chair of the DPRS recalls that Roberts: "was a terrific negotiator with the broadcasters not only because he was a consummate strategist, but also because he believed in fairness. And remember - since his television directing days were over by then, he stood to gain nothing personally."

Following the revival of interest in Survivors in the early 1990s, Roberts became a tireless advocate for the series; keen to share his memories and opinions with all of those writing and researching the show's history. Always willing to be interviewed for fanzines, websites and other publications, he made several appearances at public events celebrating Survivors and the wider work of Terry Nation in the years which followed.

He was always an engaging raconteur, and his recollections of his time on Survivors were always as detailed as his opinions were perceptive.

He offered a great deal of assistance to the project to secure Survivors' release on DVD; and provided excellent interview and commentary material for the first two series' special features, assembled by Andy Priestner.

As Andy and myself researched and wrote The End of the World: The Unofficial and Unauthorised Guide to Survivors in 2004, Roberts was an inexhaustible mine of information about the programme; endlessly patient about all our continual rounds of questions; generous enough to contribute an engaging introduction for the book; and more than willing to provide us with his thoughtful comments from a read-through of the entire draft text.

As The Guardian obituary writer Piers Haggard observes, Roberts was a "never-ending source of advice, as well as being funny, encouraging and generous." Roberts had an instinctive sense of what fans and enthusiasts of all the shows that he worked on were interested in, and he was evidently (and rightly) proud of his work on Survivors.

Roberts was not greatly impressed by the BBC's revival of Survivors, and yet he was happy to respond to yet more interview questions from me about his expectations of the remake prior to its broadcast in 2008. His comments appeared in my preview feature in SciFiNow and in the book on the series Worlds Apart: The Unofficial and Unauthorised Guide to the BBC's remake of Survivors.

In recent years, Roberts contributed to the special features of several Doctor Who DVD releases; and appeared in BBC Four's Cult of... documentaries on Survivors and Doomwatch.

Roberts leaves behind an impressive body of work, which enthusiasts of the classic era of British television drama will continue to enjoy for years to come. It is fortunate for us all that, unlike some of his contemporaries, Roberts had the opportunity to record his recollections of this period in his creative life in such a wide variety of different forums and contexts - in person, online, in print and on screen. Amongst enthusiasts of Survivors, Pennant Roberts will be greatly missed; but his reputation as a TV director of the highest calibre will never be in doubt.

Cast and crew  Books  Behind the scenes 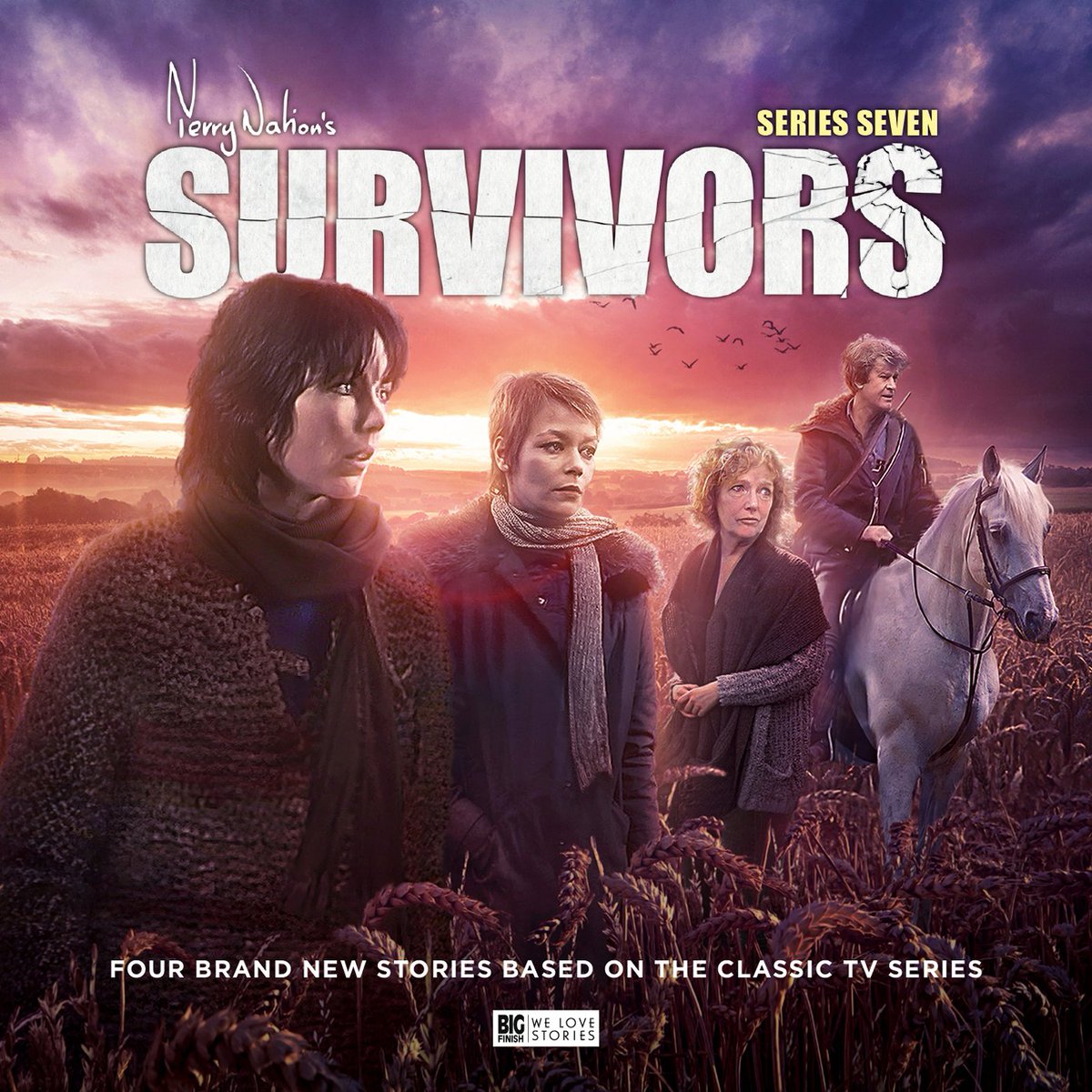 Jenny Richards is reunited with Abby Grant but, at a nearby power station, they encounter some unexpected fellow travellers 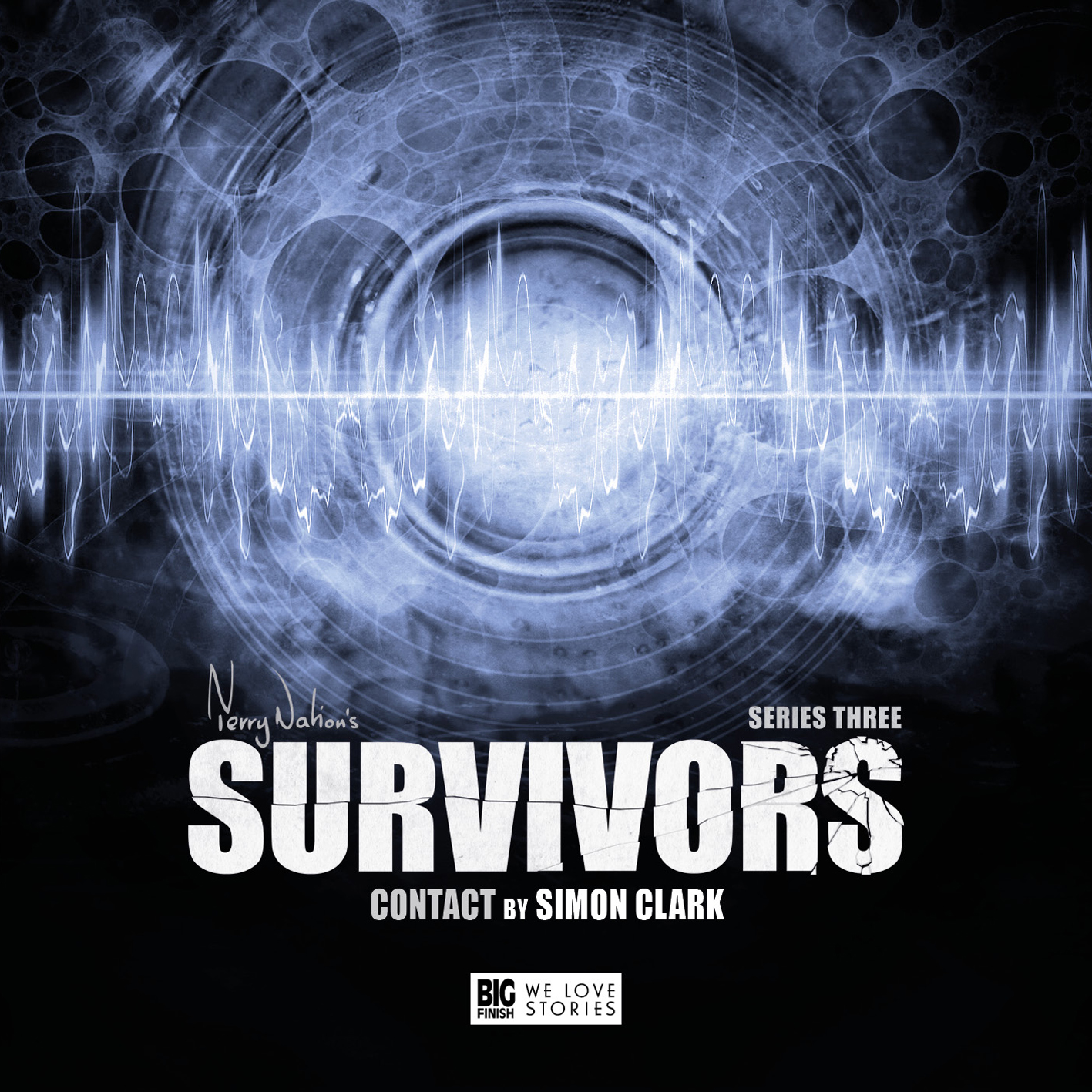